Arthur Shannon lived a full and active life. At all times he shared his life generously with young people.


While in his first teaching job after the war  at  Ormond State School, Arthur befriended two of his Sixth Grade pupils and their younger brothers
( including the author of this website).


In the late 1940s, few suburban homes in Australia had a car, much different to the situation today ,where  most  households
have more than one vehicle.
So it was something special for the lads to go anywhere other than to school and occasionally to the city by train.


Arthur took the  youngsters to visit interesting places in and around Melbourne, including  Mount Donna Buang to see snow for the first time.
Some photos from that era are included in the slideshow below.
Not quite racing cars, although try telling that to these Melbourne youngsters (below) competing in a billy cart race
down Prospect Hill Road, Canterbury, in about 1950. This was one of many outings which Arthur organised for the author and his older brother. By a coincidence ,the author and his family in 1969 moved to a house close  where the event was held.
The trips to interesting places  in and around Melbourne led to expeditions further afield by Arthur and the two brothers. These included a visit to Yarrawonga and the Chappell farm at Telford in the September school holidays in 1948. The photos below recall some of those happy times.

In 1951, while on a trip to Adelaide and the Flinders Ranges in South Australia, Arthur took the brothers to the Pascoe's farm at Mena Park, near Beaufort,Victoria.
Arthur boarded with the Pascoes during his time teaching at the small Mena Park School.
Below are some of the photos Arthur took on his first trip back to the farm for several years. 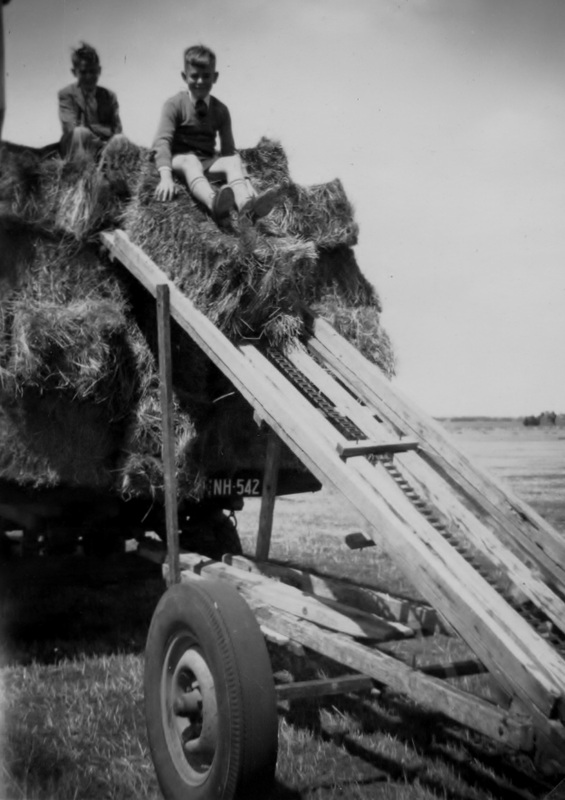 Some of the many other trips shared  by Arthur with  the author of this site and his older brother, were  recorded  in the photos below.

From a youngster of about 8 years of age to a grandfather in his late 60s, the author of this website grew  up enjoying Arthur's friendship for some six decades.
The friendship only ended with Arthur's death.
Arthur visited this friend ( later including his wife and family) in several locations over the years: Ormond, Malvern,Wangaratta, Albury, Canterbury,Nunawading,Canberra and Brogo NSW.
The friendship between  Arthur Shannon , this website author and his brother, continued for 60 years. Until 2007 and Arthur's death, there had never been a time when Arthur was not regarded as a member of our family.
He attended our weddings and other family gatherings, as well as visiting us, even when we moved to  country  and interstate locations. 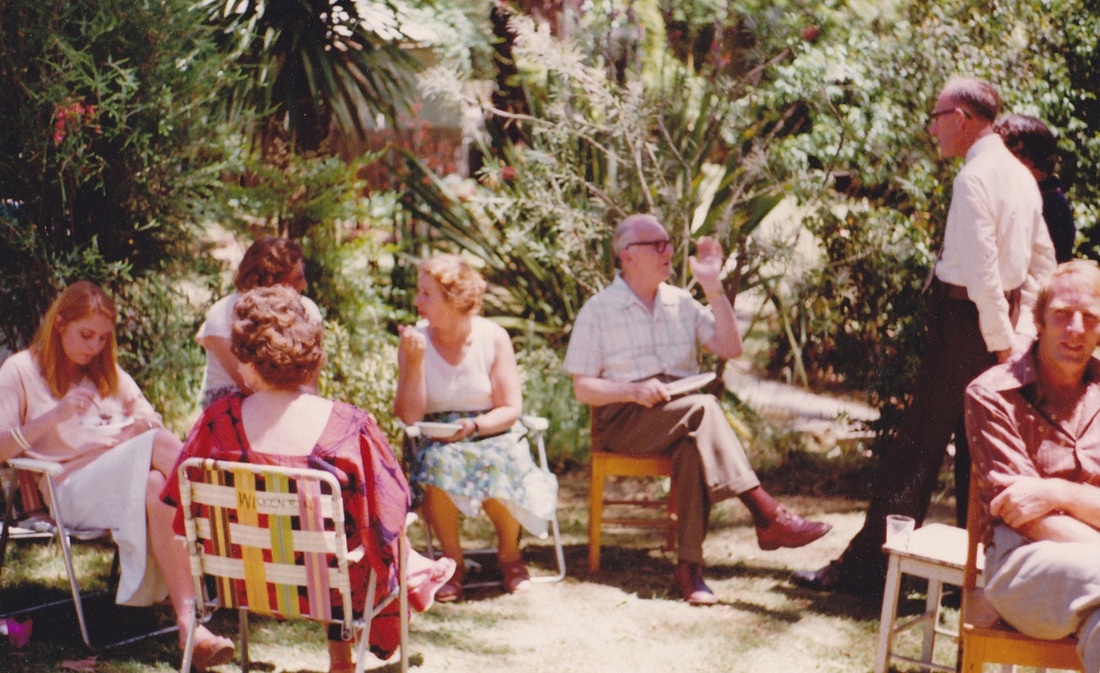 Arthur at a family gathering in Melbourne in 1978 to farewell this author and his family before they moved to Canberra. Above photo: Arthur standing at right. Below photo: Arthur is at the right of the family group. 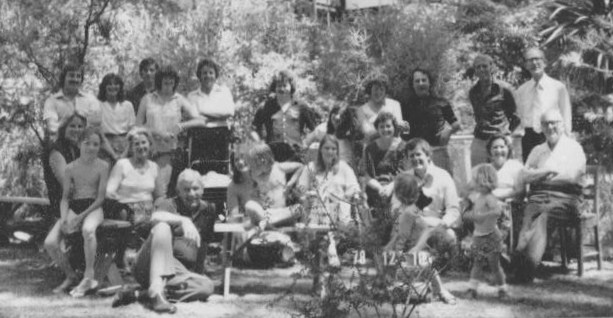 Arthur was always generous to his many friends .
In 1976 , he  lent his Mazda  Bongo van, fitted out with a camping tent, to this author and his family to undertake a trip to the Flinders Ranges in South Australia. 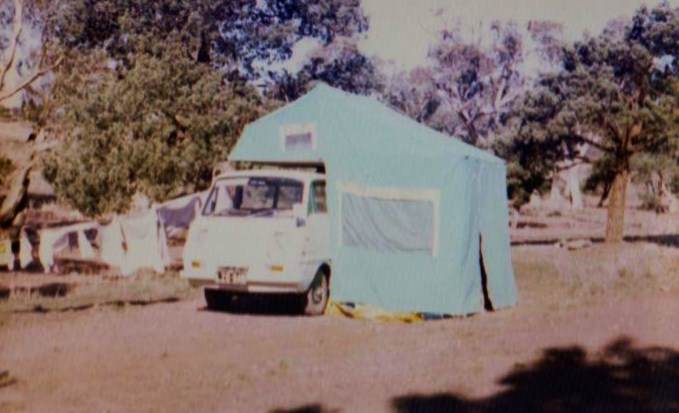 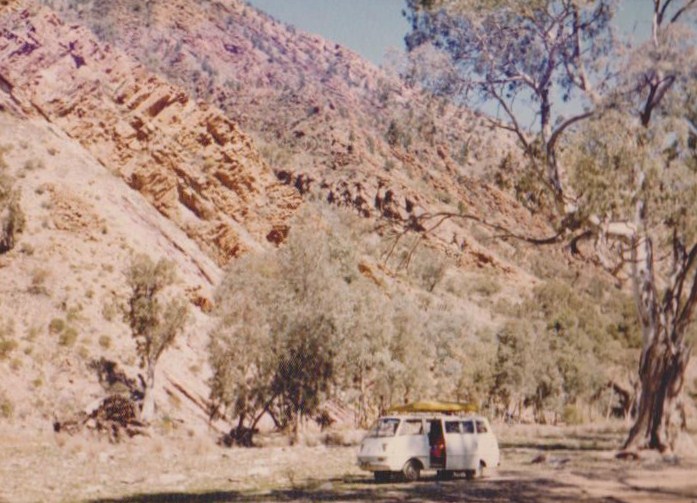 The last visits by Arthur to the author and his family were during the late 1990s, at Brogo,NSW.
In later years , contact  by letters and regular phone calls continued the long friendship.
Arthur enjoyed his stays on our small farmlet, near Bega, on the NSW Far South Coast.
He took this photo of the Brogo Dam, near our place. 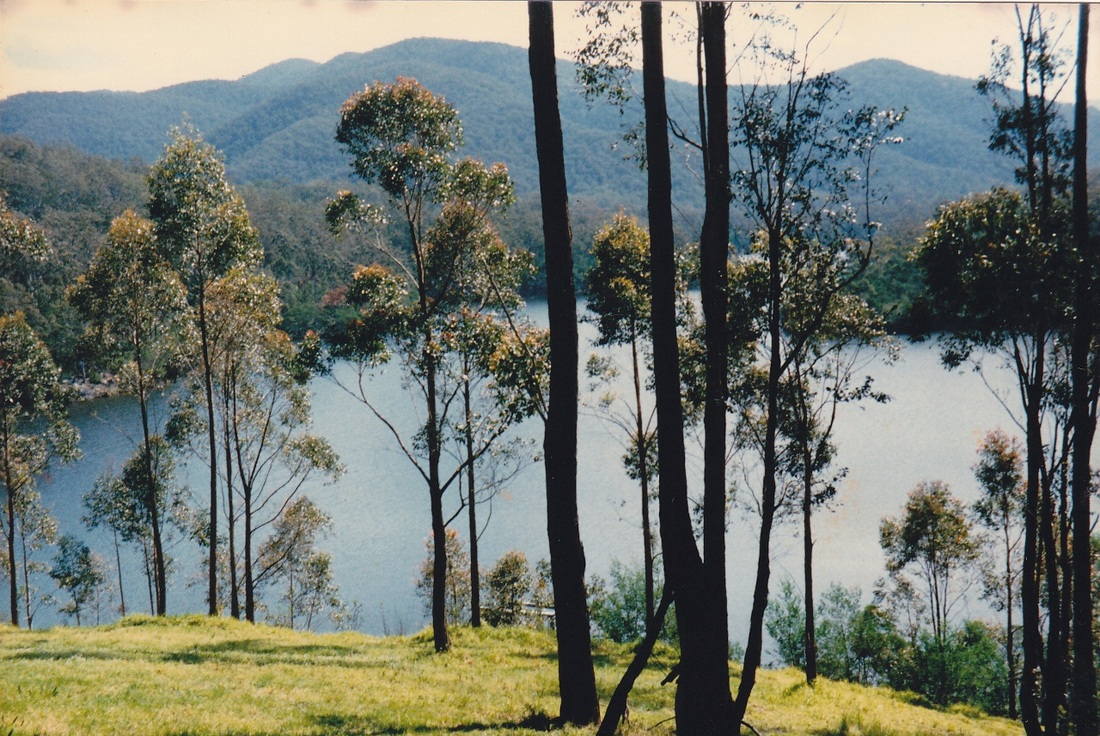 Back to top
To return to Hobbies and Interests page, click HERE