After high school Arthur Shannon became a Junior Teacher, gaining classroom experience at Noble Park State School.
At the time, Noble Park was a sparsely populated semi-rural area on the south-eastern edge of Melbourne.
He was  still a teenager  when he was appointed as a Junior Teacher at the school.
He was in charge  of the Preparatory Grade for the second half of 1933 and then   taught Grade 3 for the whole of 1934 as a 19 year-old.
In 1935, Arthur taught Grade 7 for his last month at Noble Park.


Arthur was saddened by the harsh conditions being experienced by many of his pupils.
In the middle of the Great Depression, many children came to school barefooted , even through the winter months, and they had painful chilblains on their fingers.


But there were happy memories, too.
The outer area of Melbourne at that time still had large areas of bushland.
The children collected native orchids and brought them to school, where Arthur demonstrated another of his many talents by making exquisite sketches of them.
In all ,the children collected 22 different types of orchids for him to sketch.


The bushland is long gone,  having been devoured by  suburban sprawl.

State School 3675, Noble Park. The school opened in 1911 with 26 students, and reached 100 pupils by 1917. The school was probably little changed from the building shown above, when Arthur Shannon began teaching there in July 1933. 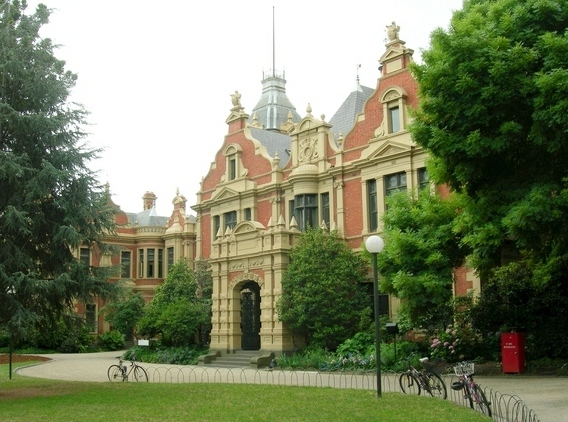 The Student Teacher then moved to Bentleigh East School where he taught  from  February 1935 until  February 1936, when he entered the Melbourne Teachers College. (Photo above.)

Arthur  spent 12 months studying  at the  College , and the following year undertook an Arts Degree at Melbourne University.
The Education Department sent Arthur Shannon to run a one-teacher school at Mena Park in Victoria's Western District at the start of 1938.
He served there for all of 1939 and half of 1940

The school was in the centre of a farming district, and Arthur boarded with the Pascoe family nearby. Some of their children  attended the small school.
The Pascoes remained in touch with Arthur for many years.


During Arthur's war service, Mr and Mrs Pascoe and some of their children wrote to Arthur, supplied him with Australian newspapers, food parcels and on occasion sent peaches and other welcome produce from their farm orchard.


Mena Park was named after a suburb in Cairo, as the farms were  made available to First World War returned soldiers under the Soldier Settlement Scheme.


The  17 students were mainly sons and daughters of WWI veterans.
They  ranged in  grades from Prep. to Grade 8.
Monitors, selected from among the older students, helped Arthur teach   children in the lower class levels.


Many students left after completing Grade 8 to work on the family farm. Others went on to high or technical colleges in Ballarat.


The Mena Park School is still standing, and the National Trust is  interested in its preservation as one of the few remaining examples of one-teacher schools in Victoria. 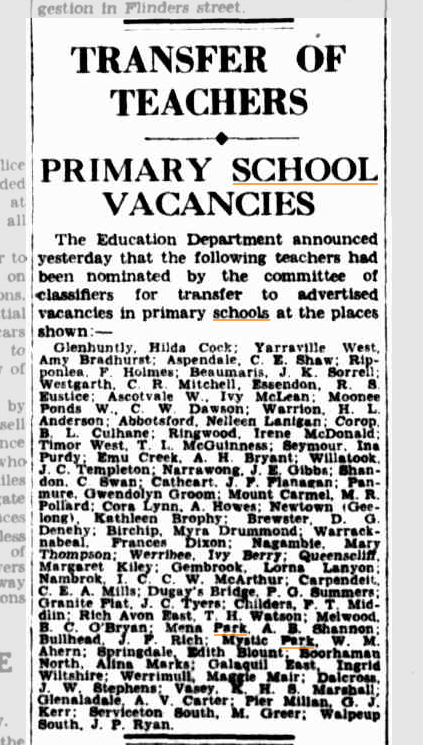 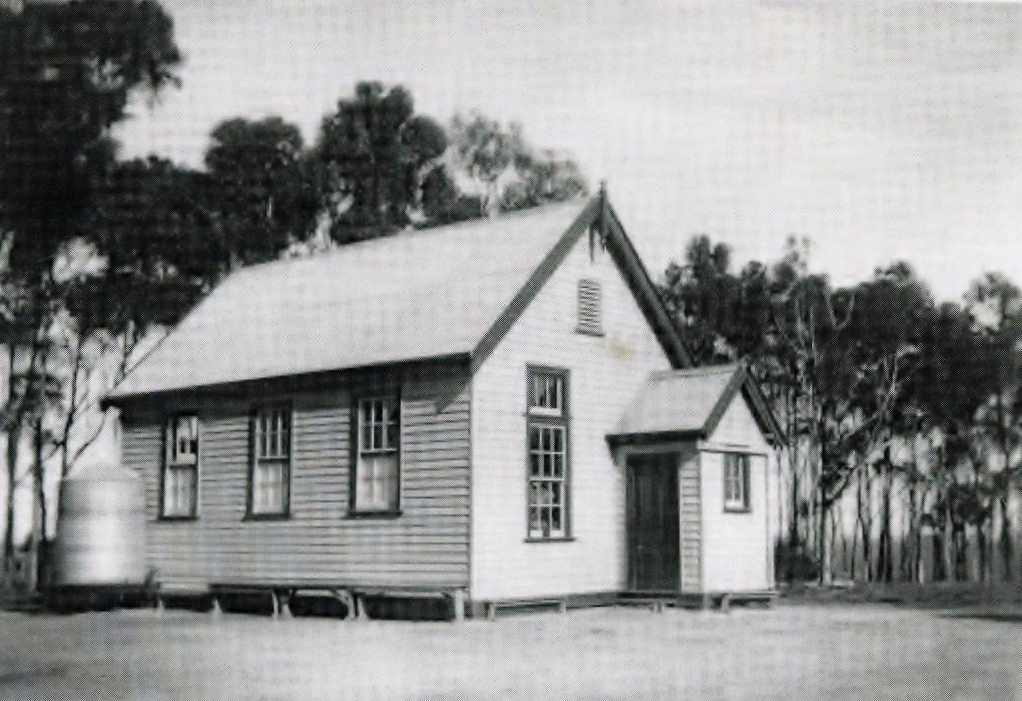 The Mena Park one-teacher school, still standing today.
Arthur Shannon's  first  appointment as a fully qualified teacher was to the Mena Park School ( photo above).  Page 13 of the Melbourne Argus newspaper of 12 January 1940 (second photo above) announced the posting.