Australia's miltary involvement in World War Two began at the very start of the conflict.
The Prime Minister of Australia, Robert Menzies, announced the country was at war in a radio broadcast on the 3rd of September 1939.


"Fellow Australians, It is my melancholy duty to inform you officially that in consequence of a persistence by Germany in her invasion of Poland, Great Britain has declared war upon her and that, as a result, Australia is also at war."

There had been no Parliamentary debate on the decision to take Australia to  war.


While Australians did not relish the prospect of fighting another war, there was widespread support of Menzies' decision among the general population.


The government of Australia asked the British Government to notify Germany that Australia was an associate of the United Kingdom. 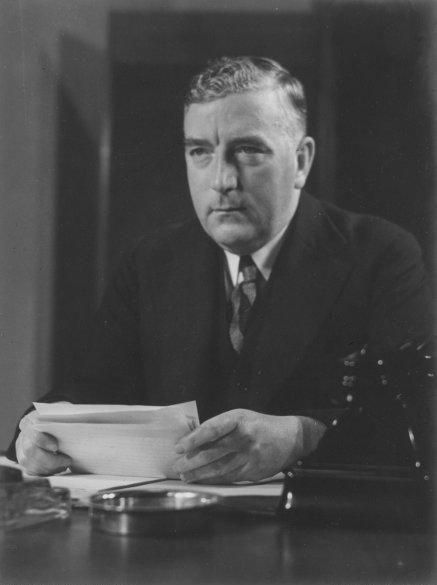 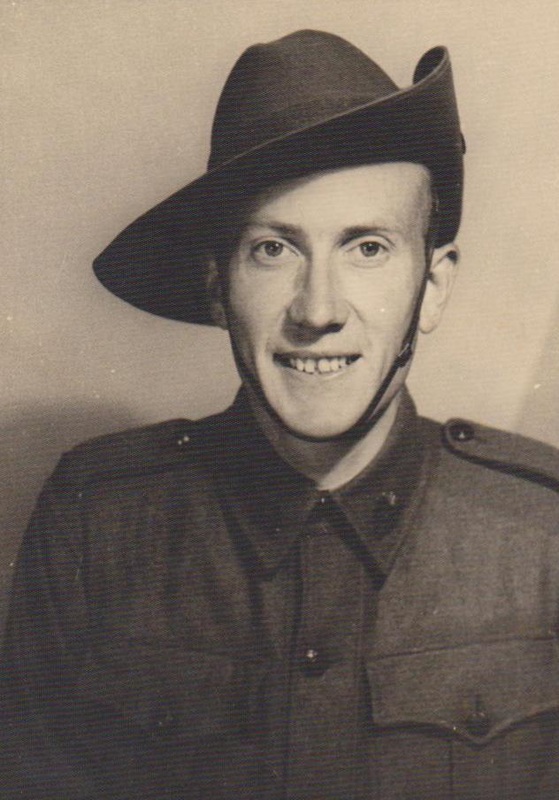 Arthur Shannon enlisted in the Australian Army  on 22 June 1940, at Ballarat, the closest city to the Mena Park School where he was teaching.
He served in Australia, the Middle East, mainland Papua New Guinea, and the Islands of Bougainville and New Britain.
The links below will take you to  sites relating to the various places in which he served.
There is also a link to a site which explains the organization of the 9th Division of the AIF and the way in which its various components were arranged during the Siege Of Tobruk, where Corporal Shannon VX47000 first saw action.
Arthur Shannon, by then a Lieutenant, was discharged on 17 May 1946.


Click the relevant Headings to go  to each site.

Australia  and the Islands

Organization of  9th Division AIF
Back to top