As teaching had been Arthur Shannon's main purpose in life for so many years, he was reluctant to abandon all contact with schools and children in his retirement.


Soon after his official teaching role ended in 1973, Arthur responded to an advertisement in a local suburban newspaper seeking volunteers to take youngsters from a children's' home for outings on Saturday afternoons.


This weekend commitment to entertain boys from St. John's Boys Home in Canterbury increased when he was asked to give coaching to some of the boys who attended Balwyn Primary School.
Arthur also coached other youngsters at the school who benefited from
one-on-one teaching, particularly with reading.


So began a long  and rewarding association with the home and the school.
Over many years, two  days  each week, Arthur made a 27 kilometre, one hour, round trip from his home to the Balwyn School.  (See Google map, below right.)


Despite increasing pain as his health deteriorated, Arthur continued to to attend the Balwyn Primary School until about two months before he died.


The kids loved him.


Arthur was honoured with a Rotary Club Community Service Award for his long involvement with remedial teaching.  Rotary also donated a computer   to the St. John's Home  in his honour. 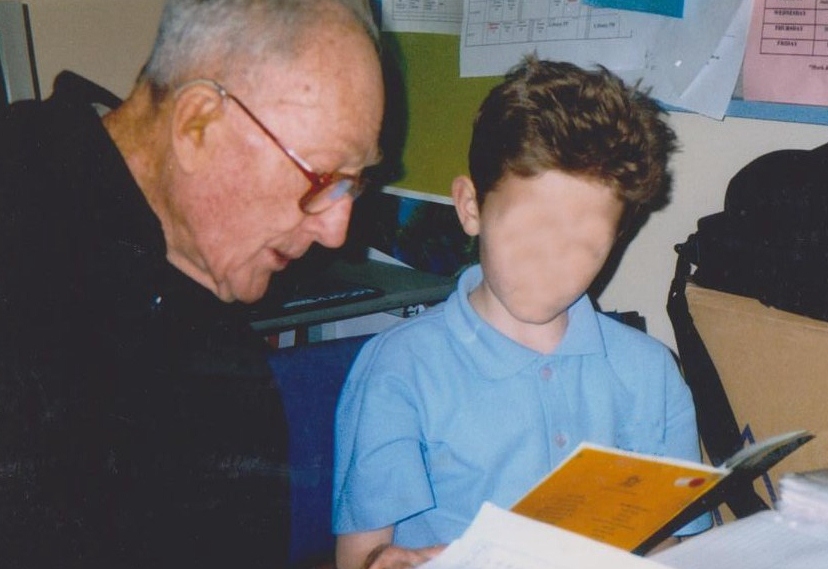 Many youngsters at both the Balwyn and Moorabin schools benefitted from voluntary one-on-one coaching from Arthur Shannon after his official retirement.


Arthur's involvement with St. John's Boys Home saw friendships develop with several youngsters over the years.
Several friendships continued until the time of Arthur's death.
The children of one former St. Johns boy, who Arthur mentored  for many years , adopted Arthur as an "Honorary Granddad" . He spent many happy times with the family, including  his 90th Birthday Celebrations and several Christmases. On one occasion at Christmas he dressed as "Santa" for the children. 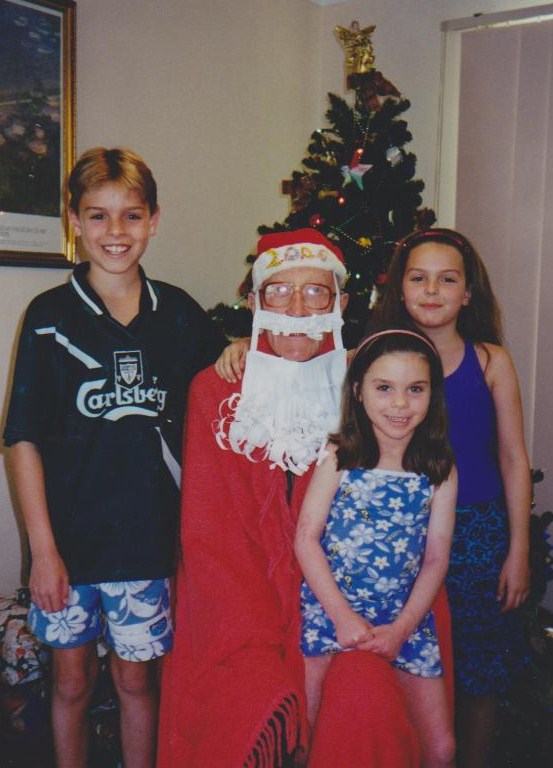 "Santa" Arthur with the Camerons, Josiah at left,Shannon at right, and Bronte on Santa's knee 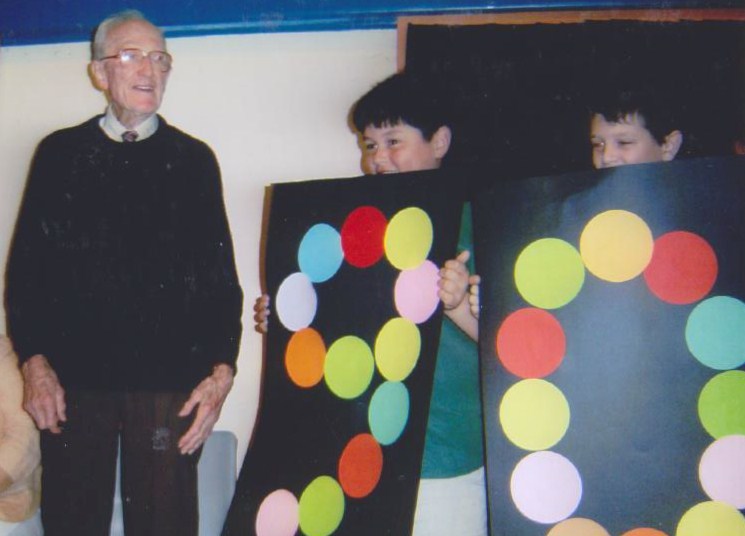 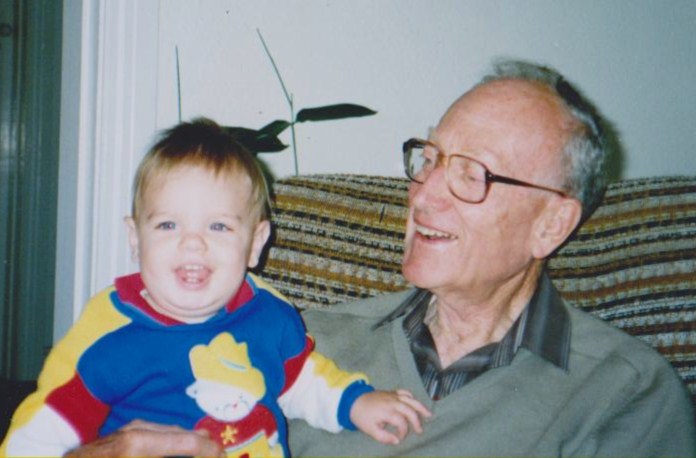 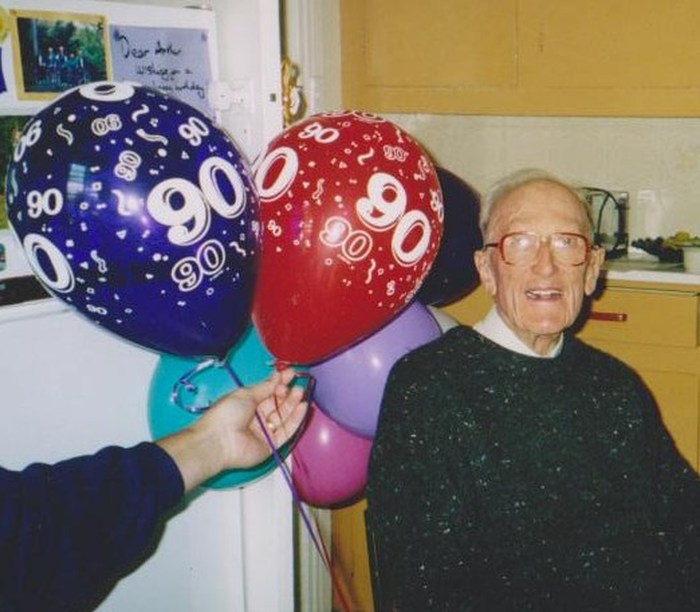 A 90th Birthday party at the Cameron's Sydney home was an enjoyable event for Arthur in his twilight years. 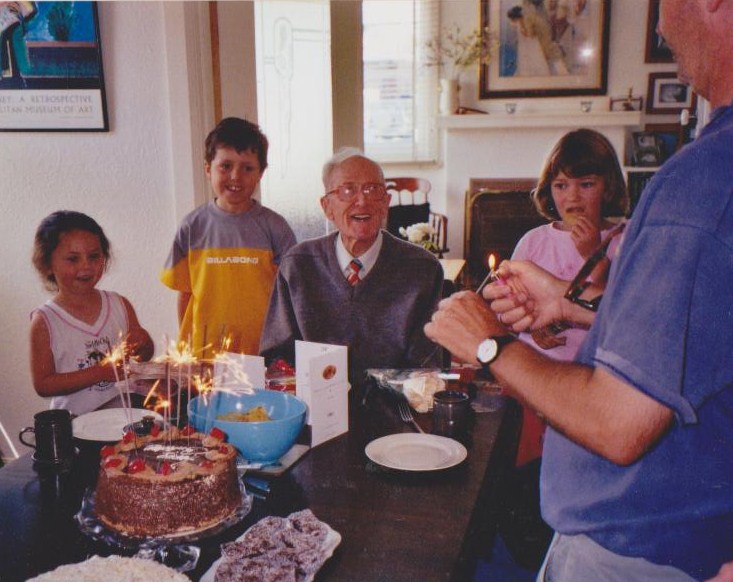 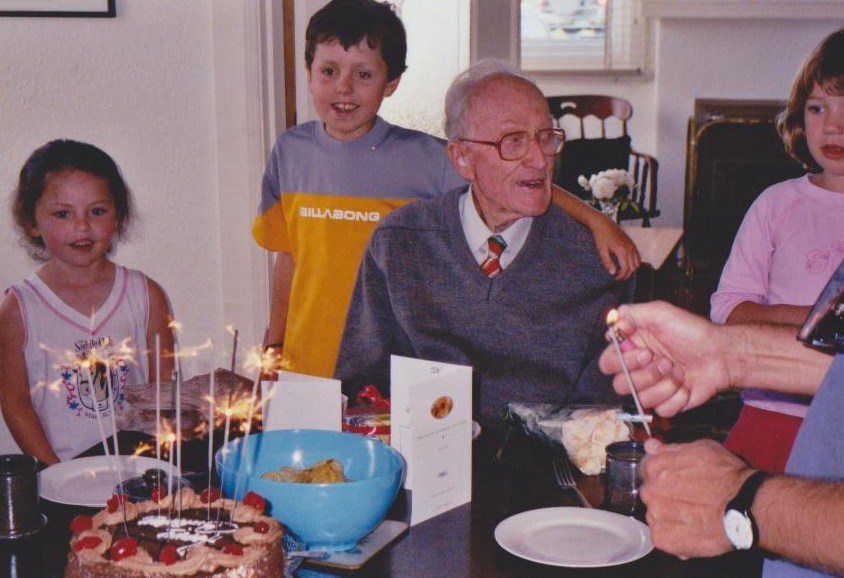 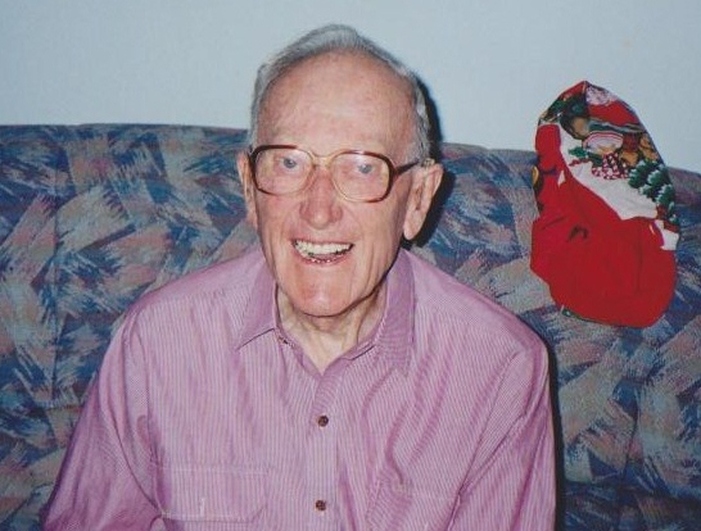 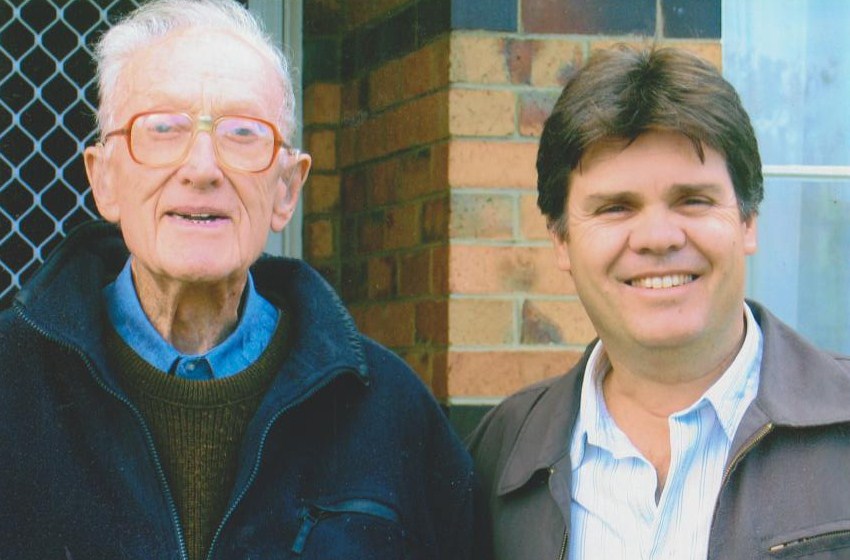 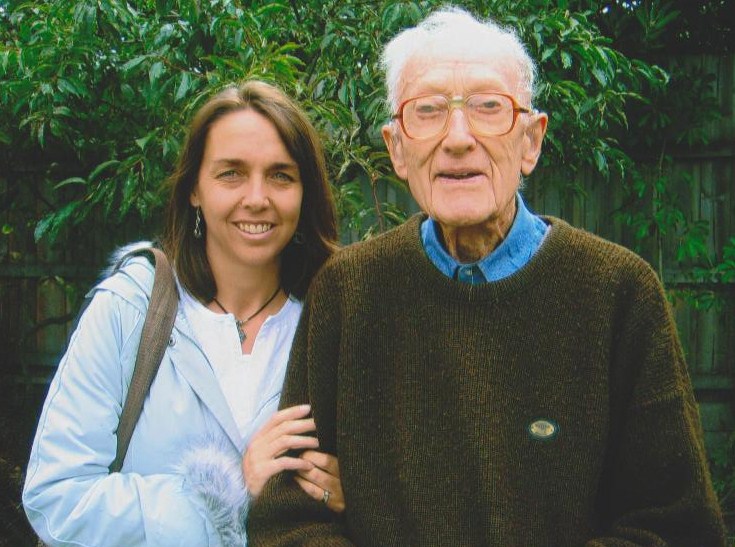 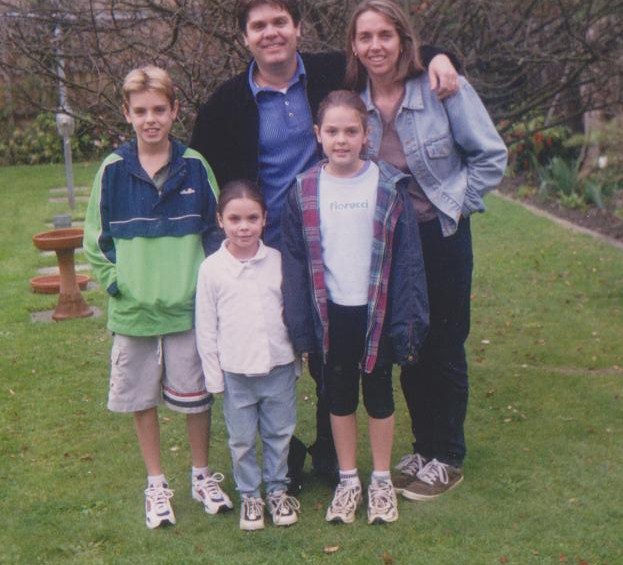 The Cameron Family welcomed Arthur into their lives in a friendship over many years which ended only with Arthur's passing. L to R: Josiah, Skender, Paula, Bronte in front at left and Shannon at front right.
The above  photos  record some of the happy times Arthur spent with Skender Cameron's family in Sydney. 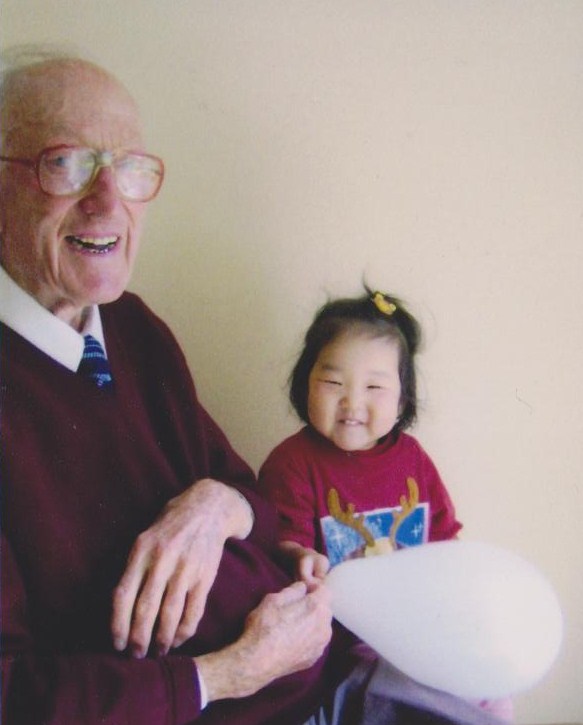