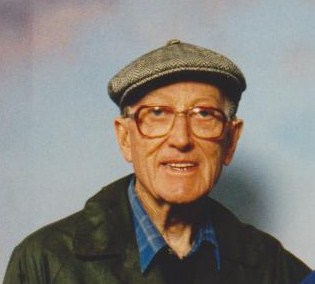 In the middle of 2007 Arthur Shannon became increasingly tired and ill, struggling with the disease of lymphoma.
A few weeks before his death he left his treasured home in Caulfield South and moved into Oak Towers, an aged care facility run by the Church of Christ, in Oakleigh, Melbourne.


Arthur's sister Elsie, who had been a constant and vital part of his life, died on 14th September 2007.
Relatives and friends were therefor not surprised when Arthur followed Elsie soon after, dying peacefully on the 3rd of October 2007.

Arthur's ashes, and those of Elsie, have been buried in the grave of their parents at the Brighton Cemetery, Melbourne.
A plaque (below) has been added the the headstone of John and Carrie Shannon. 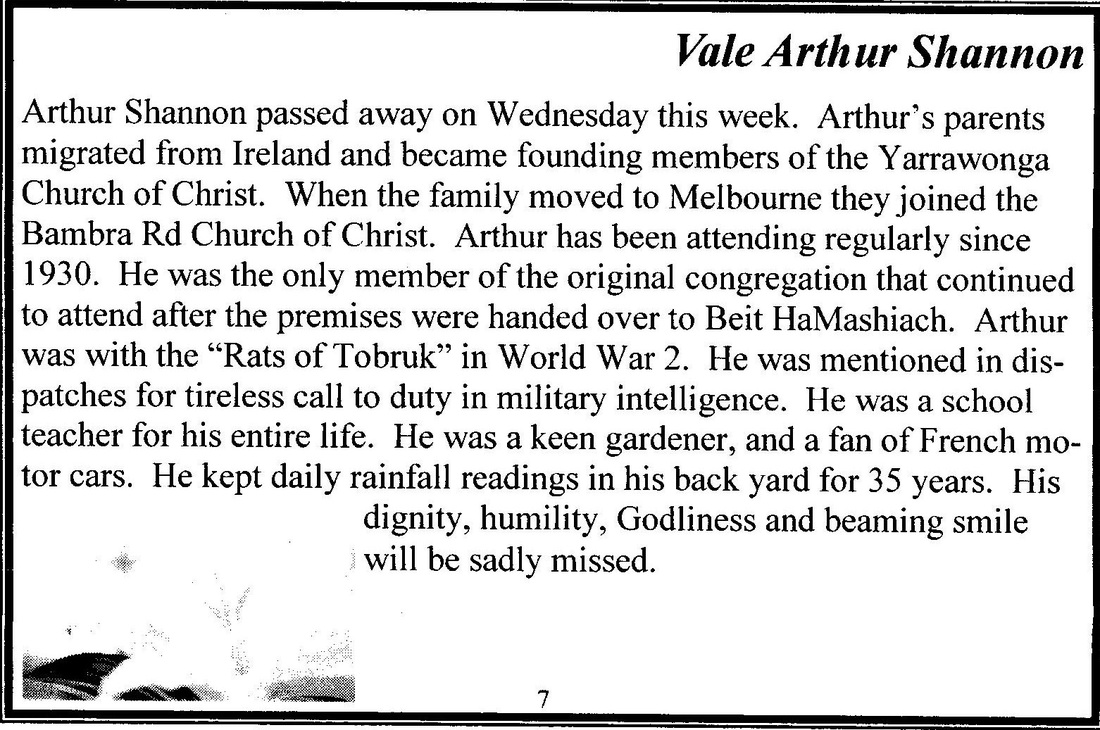 The passing of Arthur Shannon was noted in the October 2007 newsletter of  his local church. (Above) 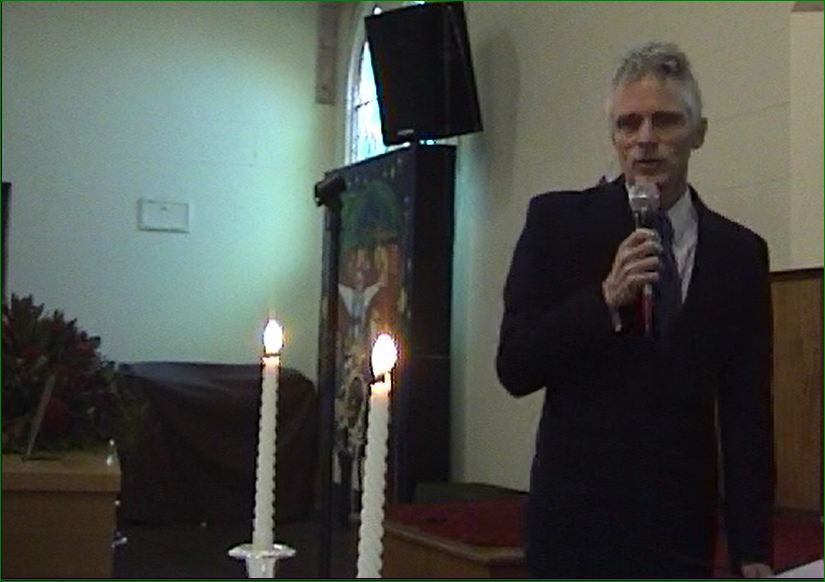 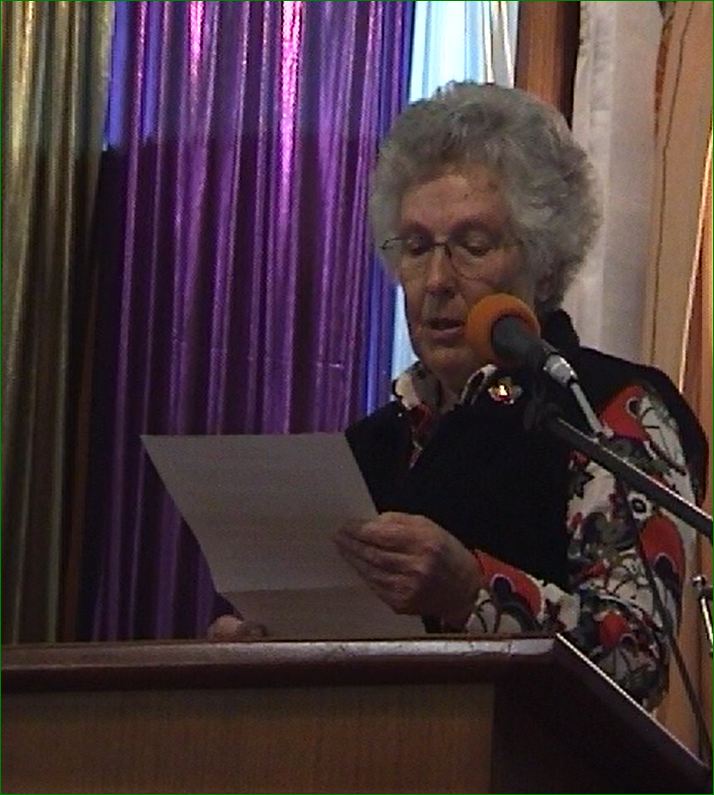 Arthur's niece, Moya Dickson (above) delivered one of the  Eulogies at the Memorial Service. She said Arthur was always generous with his time talking about his war experiences with many generations of schoolchildren. For many of the youngsters, Arthur was usually the only person they had met with a direct experience of World War II. 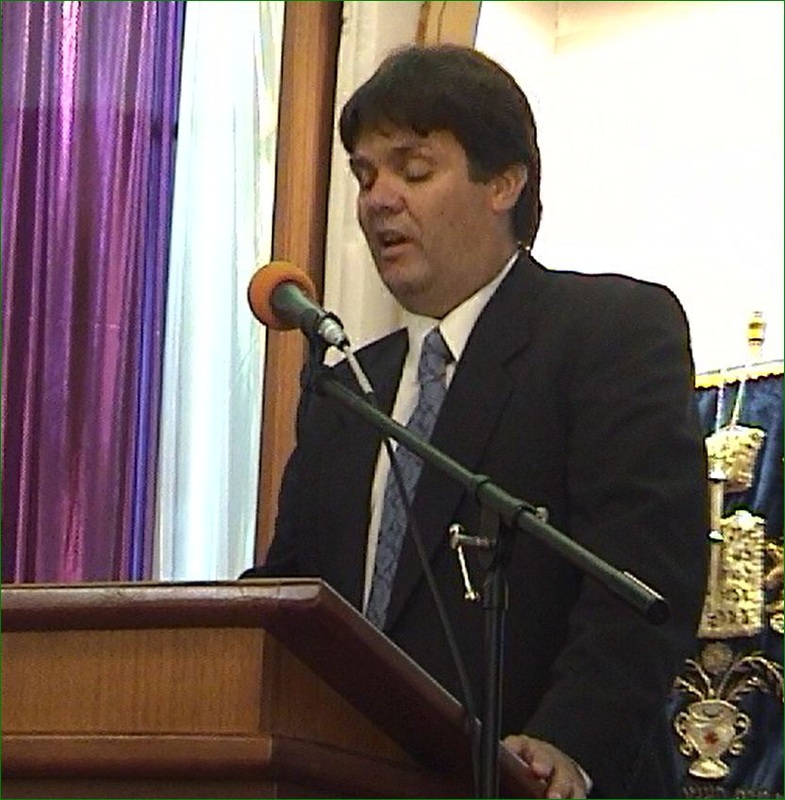 Many young people from St. John's Home in Canterbury were the recipients of Arthur Shannon's love and care. He took them on interesting weekend excursions, and gave them time away from the home in the school holidays.
He shared with them his love of the bush, trees, flowers, birds, geology, Peugeot cars, volcanoes and aeroplanes.
One of the boys Arthur mentored, Skender Cameron (above) spoke at the funeral of the great influence he had made on his life. Like Arthur, Skender became a teacher . He and his family shared a long friendship with Arthur which ended only with Arthur's death. Arthur spent many happy times with them, and was an honorary grandad for Skender's children.
Skender also expressed thanks on behalf of other boys from St. John's  who had benefited from Arthur's mentoring. 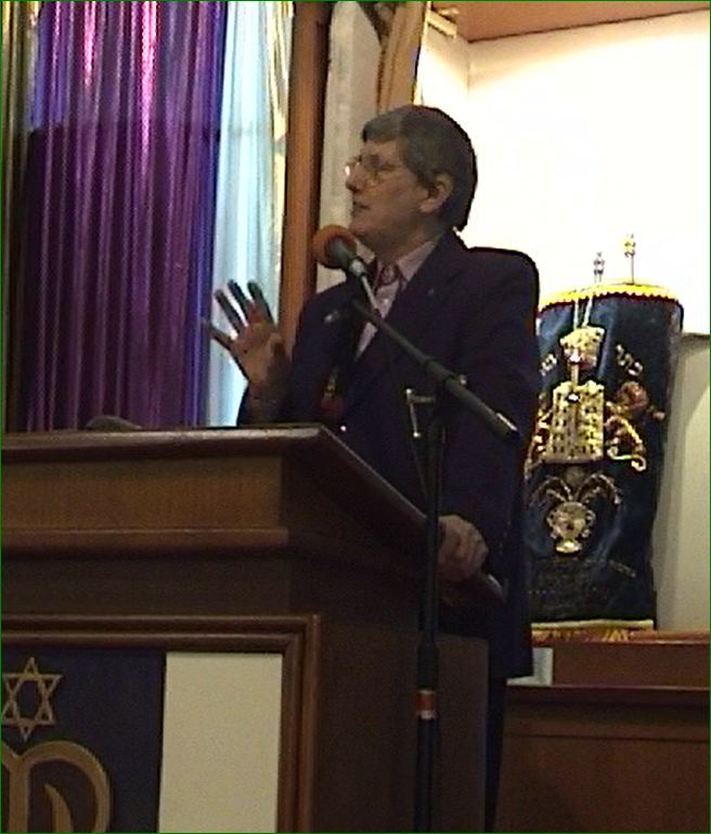 Delivering  her eulogy, the Rev. Pam Bowers ( above) a former Pastor at the Bambra Road Church of Christ. She said it had been a joy to know Arthur and to share his love and friendship and his Christian Faith. Pam Bowers used to give Arthur a typed copy of her sermons so he could share the message despite  his hearing problem. 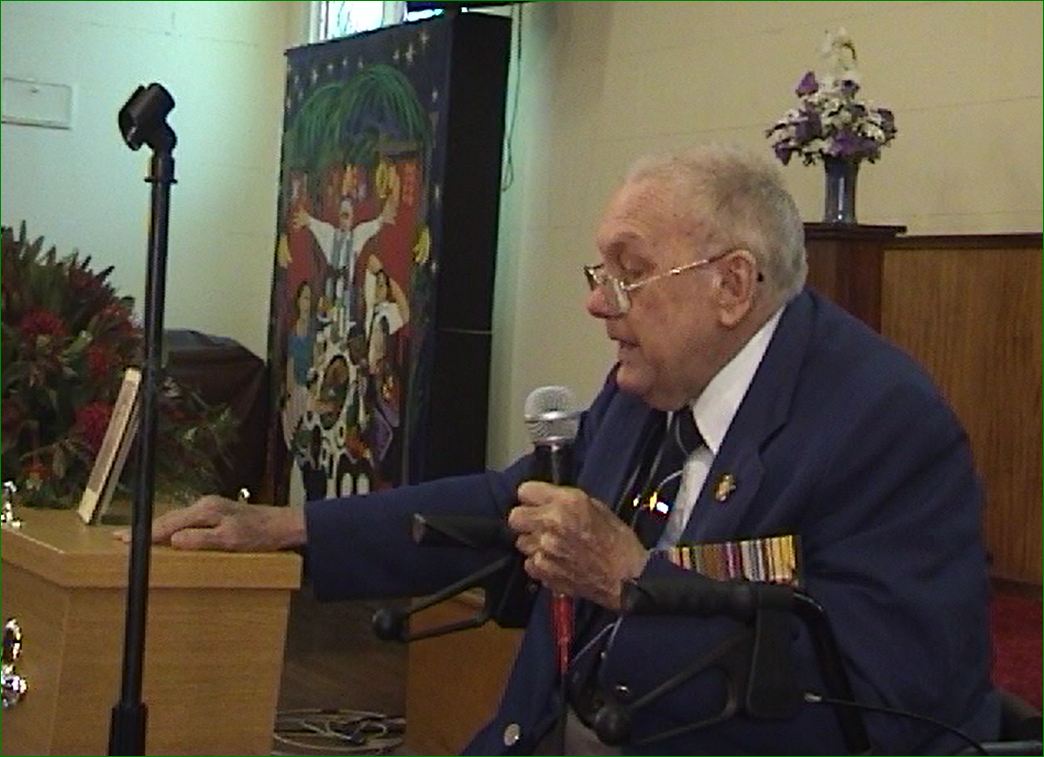 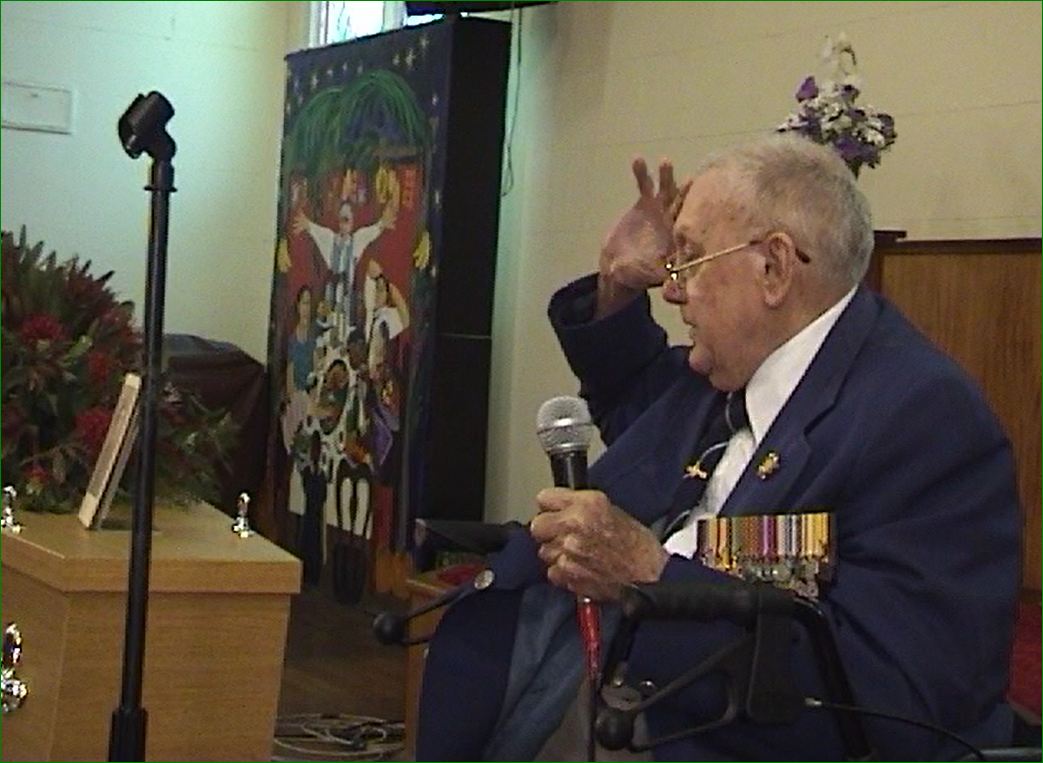 Murray D. Burles ( above two photos) represented the Rats of Tobruk Association, of which Arthur had been a member and staunch supporter. Murray spoke with feeling about Arthur, who had become a close friend. His farewell to Arthur included placing his hand on the coffin and a final salute .
Back to top
To return to the HOME PAGE click HERE
To see a list of other websites by the same author, Click  HERE